This combination of technology allows you to capture the relationship of the implants to each other very precisely and merges it with the location of the soft tissue in the edentulous jaw, while aligning the maxilla and the mandible at the proper vertical dimension, while incorporating the tooth form and position into the equation. The Medit intra-oral scanner can be used to record the occslusal relationship between the temporaries and/or arches, the software tissue and can even record the intra-oral abutments. A feature unique to Medit is the Artficial Implant Suprastructure Identification System, which allows you to import an STL file of your choice and merge it with a live scan. In this particular case, the STL file is of the numerous Multi-Unit Abutments imaged with the ICAM4D. The conventional approach would have forced the practitioner to capture these data sets and merge them in Computer Aided Design Software, often delaying treatment or requiring a verification step. 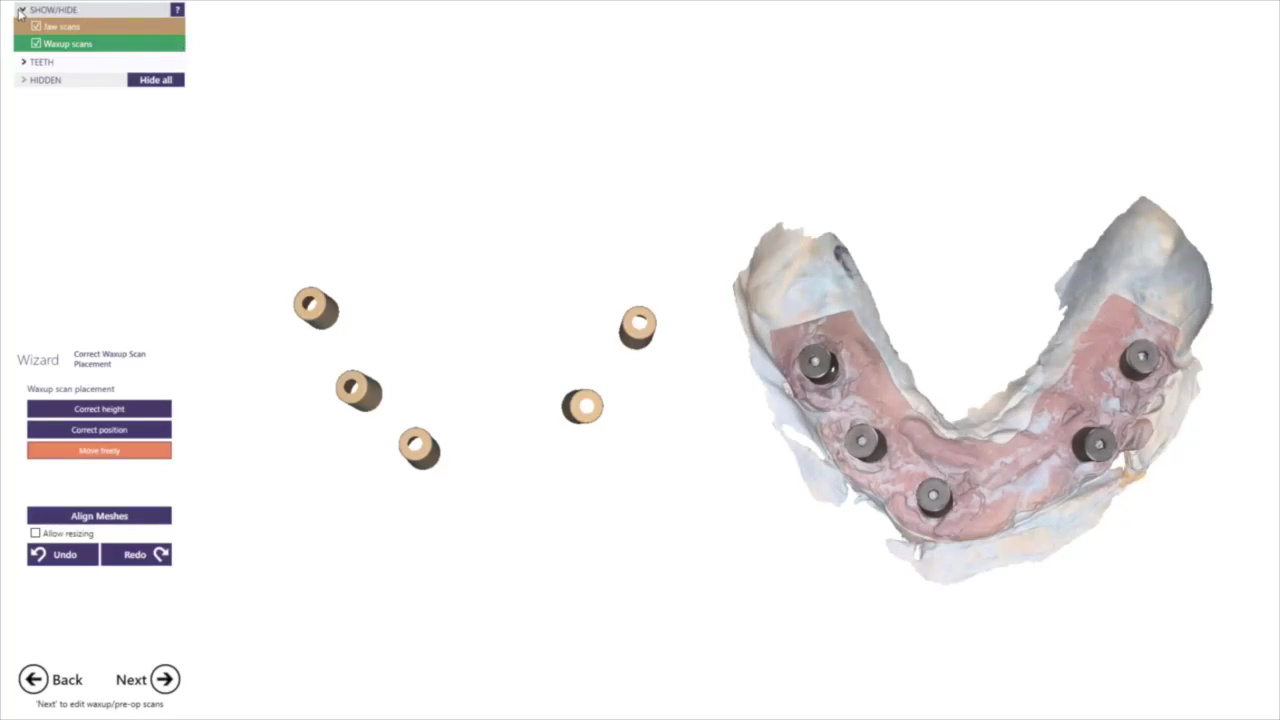 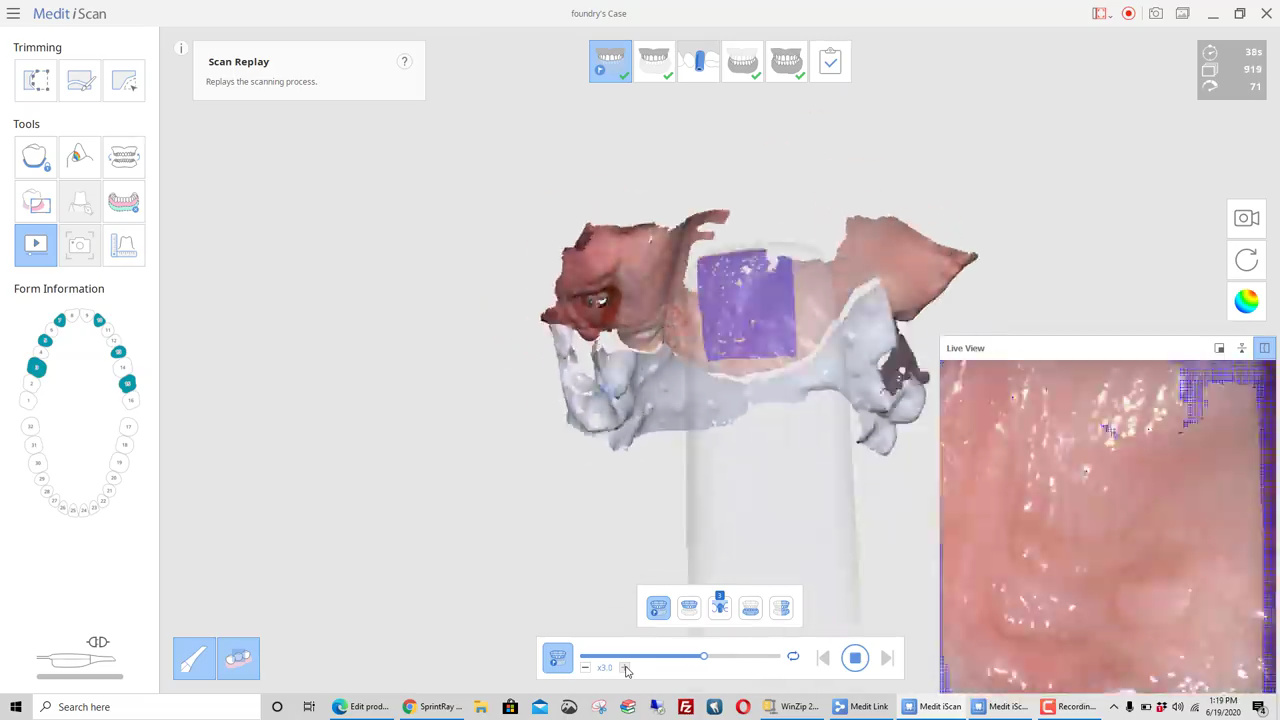 Medit i500 used to capture edentulous ridges and the vertical dimension 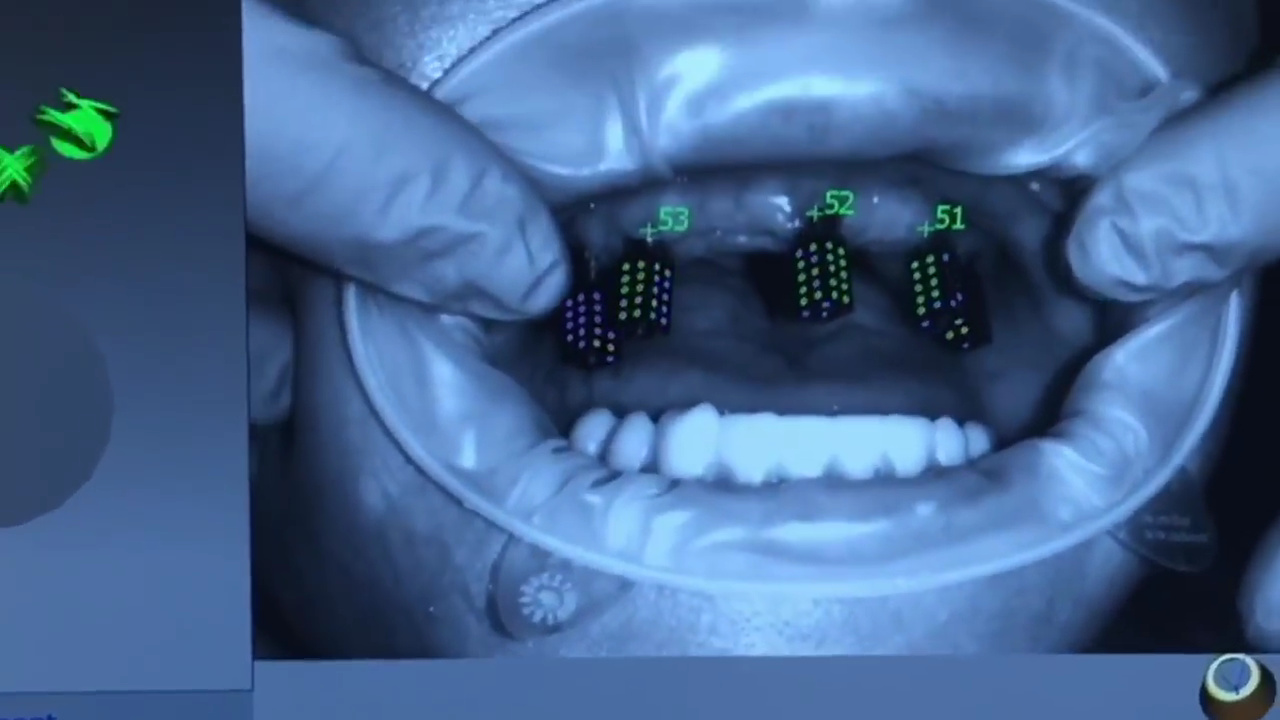 Capture of Implants with Icam4D 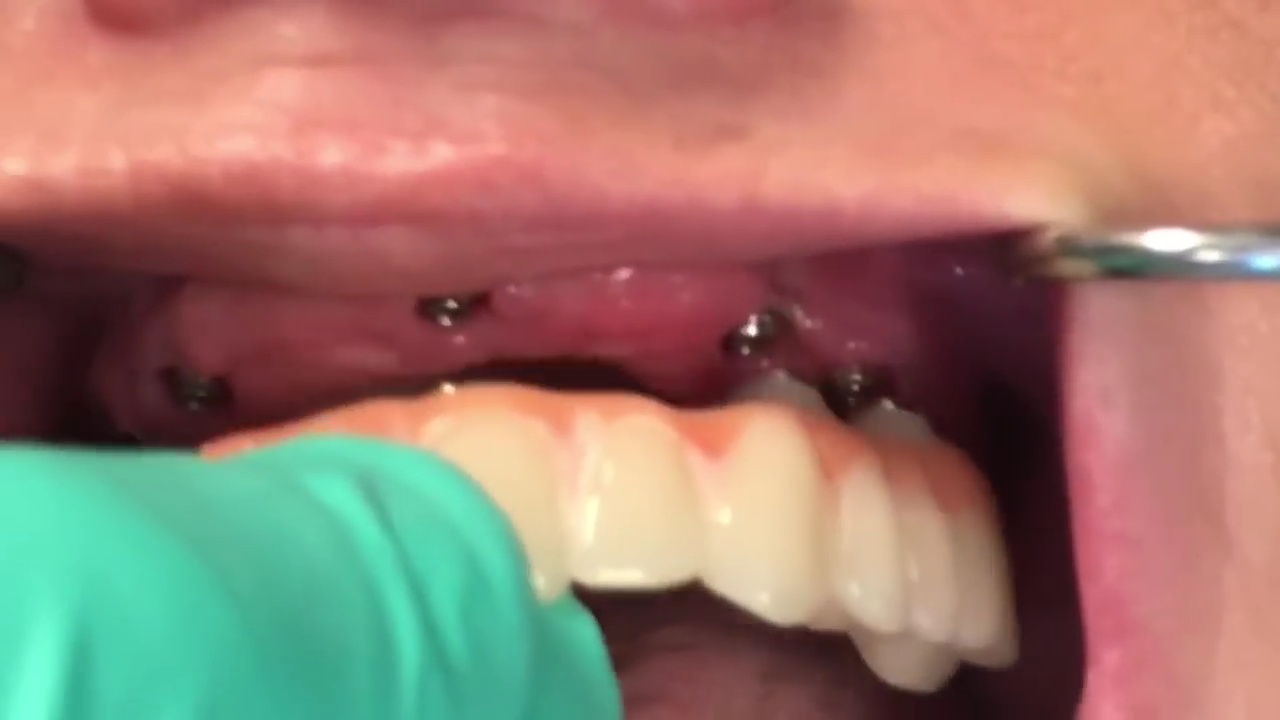 Fit of Milled PMMA to MUA's 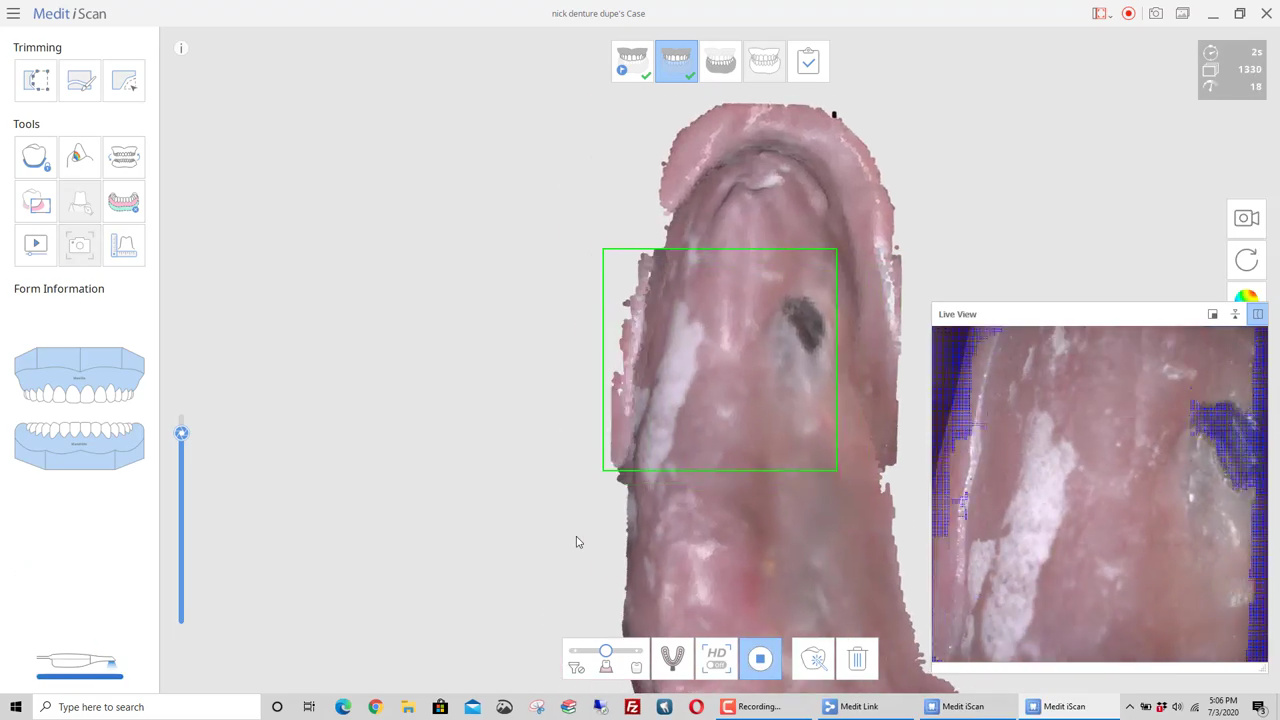 Quick Demonstration of Denture Duplication with Medit i500

The second video shows how the digital relationship between the multiple fixtures were captured using the Imetric ICam4D photogrammetry system. At first the camera is calibrated and then it is moved to the imaging of the flagposts that are placed on the MUA’s in the patients mouth. The software then exports the data sets in an stl format with implant positions digitally captured. This data is then imported into the Medit i500 software and merged clinically. Once the data sets are merged, all of the data is accurately transferred for design. This data includes the teeth position and vertical dimension. 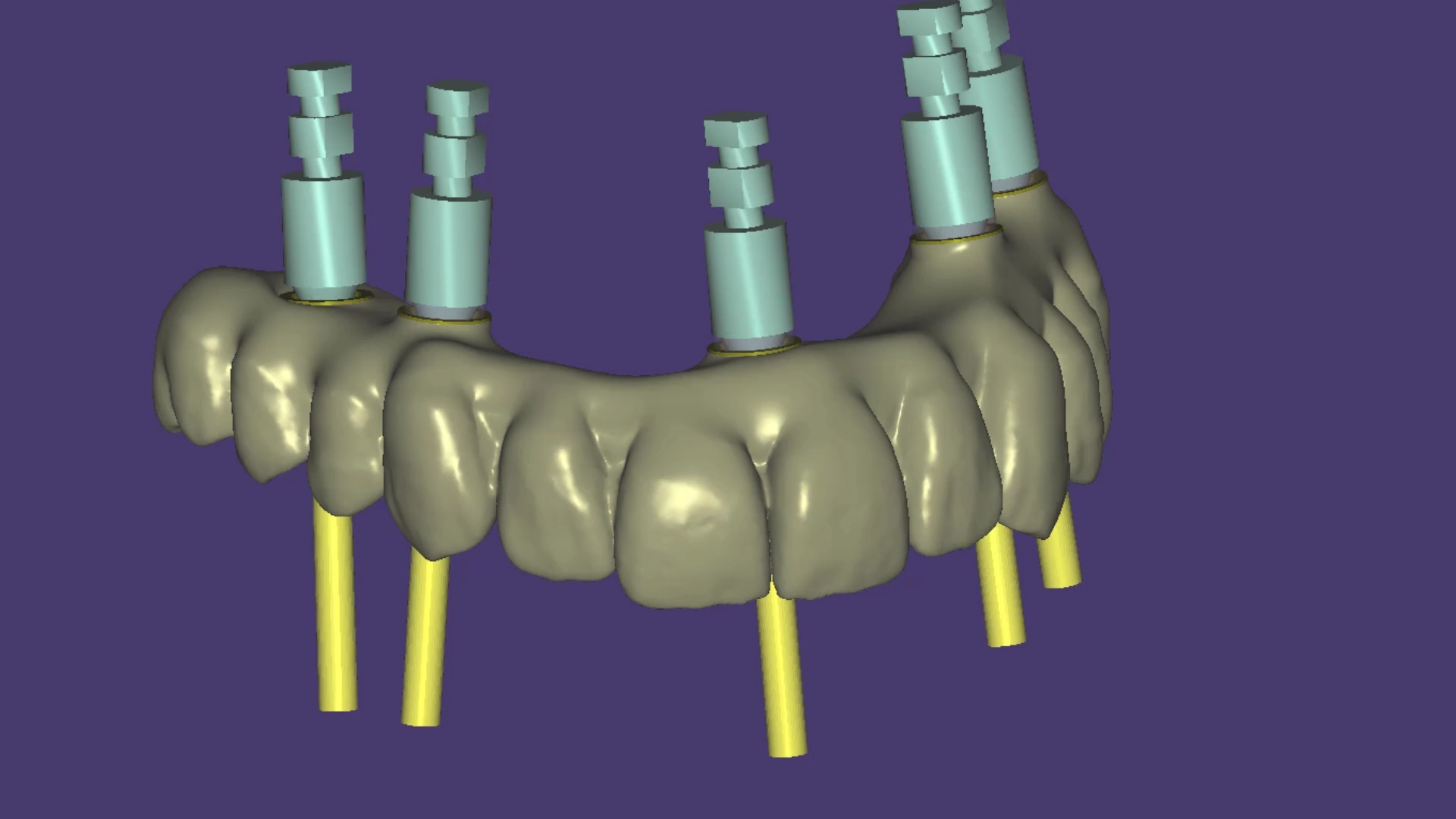 This approach is unique to only Medit i500 and the ICam4d and eliminates unnecessary steps and, for most people, the verification jig step

If you do not plan on doing any design work, printing, or milling, you do not need any CAD software like exocad. A lot of users will use high grade printing materials to quickly verify the records before dismissing the patient. Full face scans can also be imported into the Medit i500 and incorporated into the equation.

There are no reviews yet.


Get Started With Milling Machines


Get Started With CT Machines

Tutorial on Abutment Design by exocad 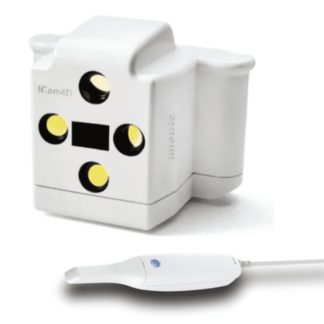